Women have managed to occupy certain positions of decision making but mostly in areas considered staff such as Finance, Marketing, and Human Resources. To ensure that women can move to areas of greater strategic importance for the business, such as Operations or Sales, they should be exposed to projects and experiences where they can exercise decision making with impact on the business.

To build the next generation of women leaders, among other things, it is important that mothers and fathers encourage their daughters to practice sports, to strengthen confidence, self-esteem and teamwork skills.

How does sports help women leadership?

There is no better training ground to achieve success in business than sport. Discipline, preparation, sacrifice, perseverance, resistance, overcoming, teamwork, respect for the rules, focus on objectives, are all qualities necessary to achieve business and sporting success.

Many of the world’s leading women leaders practiced competitive sports at a high level.

An interesting study has analysed female participation in the Olympic Games, from Rome 1960 to London 2012 – the first time in the history of the modern Games that all competing countries included women in their delegations.

The researchers found that countries where women had a higher level of education and greater participation in the workforce had won more medals in the women’s Olympic events.

The Olympic Games have an enormous influence on world popular culture and public perception. So the sports success of women can lead to what researchers call a “virtuous circle” to improve the perception and role of women in different societies.

Sport is a world that allows us to study quite clearly the complex set of dynamics between groups. In all areas, but especially in sport, the leader is not one who knows how to behave in one way, but one who knows how to behave in the right way at the right time, in order to improve both the level of productivity and the satisfaction of the team members. 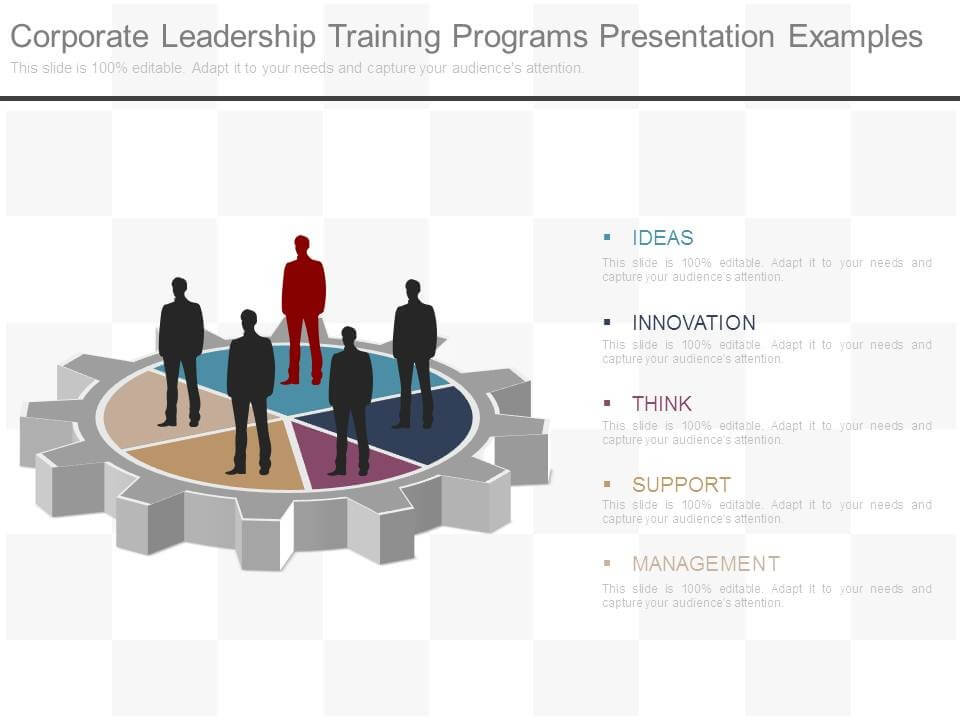 Characteristics of a true leader

The true leader should not be a rigid person from a mental and behavioural point of view, because otherwise, any change in the structure or objectives of the group would lead to its inevitable fall, at the same time it must have specific characteristics that allow it to get to this position.

The first and foremost of these skills is adaptability, that is, the ability to adapt behaviour to unique and different problem situations that require specific responses and reactions.

The leader must be able to adapt to different problems, must be based on experience, know and be aware of their behaviour and its consequences both for the benefit of the organisation and for the satisfaction of the team.

This consideration leads us to the conclusion that the leader capable, not so much of reaching, how to maintain his position is one who knows how to be versatile and eclectic in his behaviour.

This is true in sports and even more so in business. The flexibility and ability to listen to the team and then adapt to the circumstances are the main characteristics of the female leadership style.

Achievements and womens leadership training qualities demonstrated in the sports environment represent a key factor for the selection of new talent. Competition plays an important role in the construction of leadership potential because it trains to achieve goals and work as a team.… 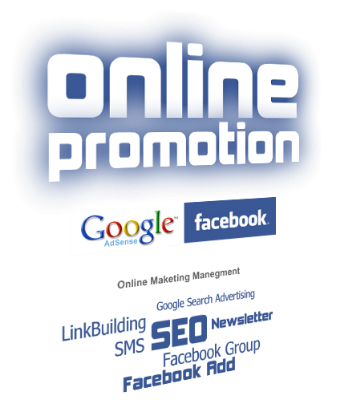 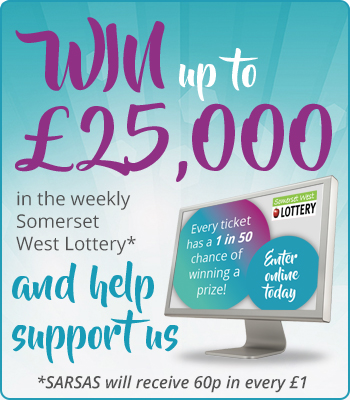